Berthe Tanwo Njole a.k.a. D-WA is a jack of all trades: Singer, Songwriter, Host, Performer and Actress.

She has been evolving in the Music and Film industry since 2009. Actress (Glad Ijs by Raf Reyntjens and Koen Van Sande, Theodosia by Matthias Hoene or Two To Tango by Dimitri Sterkens), she released in 2017 a first EP of six titles, Tout simplement je suis. She repeats the experience in 2021 but this time, with a first album in English: Black Magic.

With her partner in crime, David Corleone, they opened for the legendary Toots and The Maytals and the Collective Inna De Yard, respectively in 2018 and 2019, on the famous Olympia stage in Paris!

She has been nominated at the Victoires du Reggae 2022 in the French Female Artist Of The Year category ! She adds another string to her bow by becoming a Host for various Film Festivals in Belgium (FIFF Namur, Mons, Millenium Documentary Film Festival). 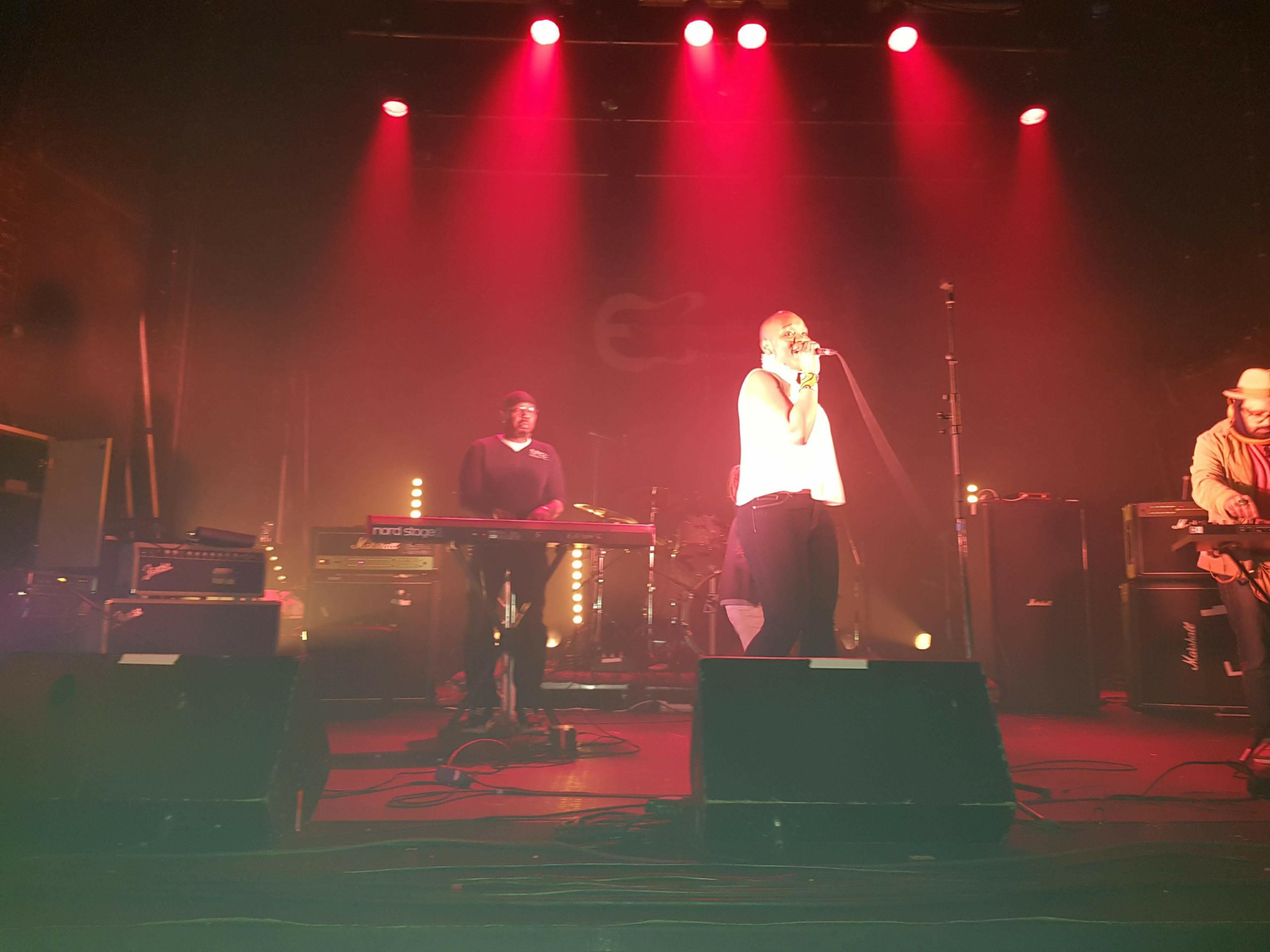 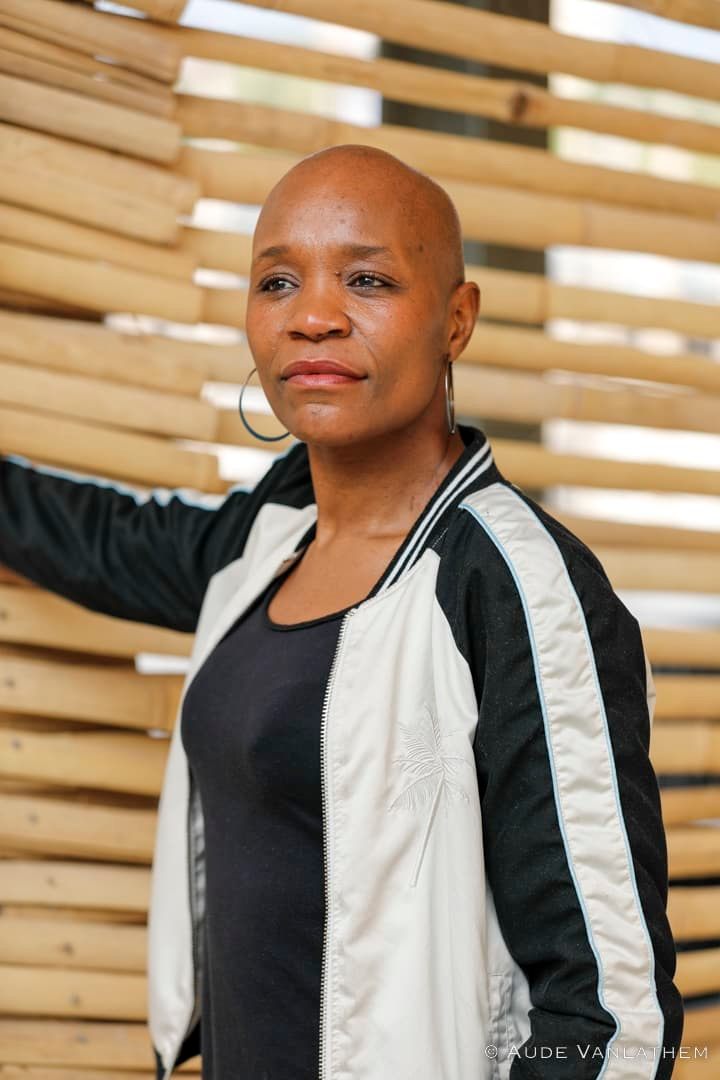 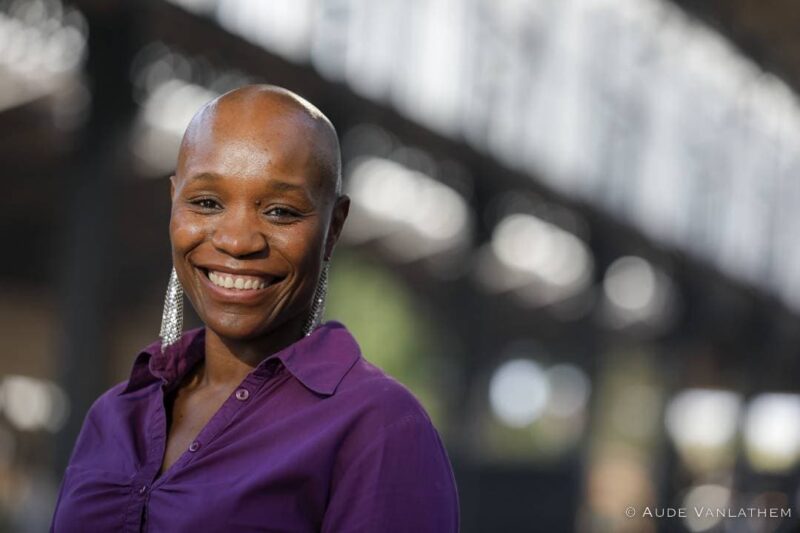 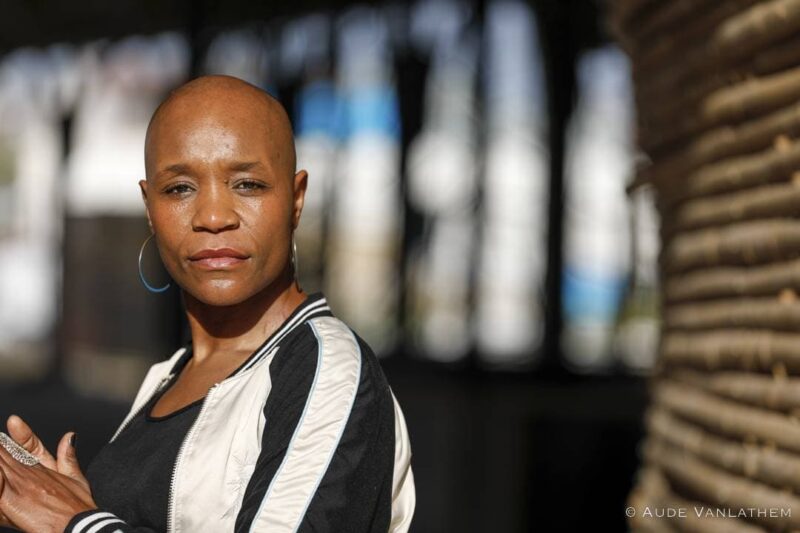 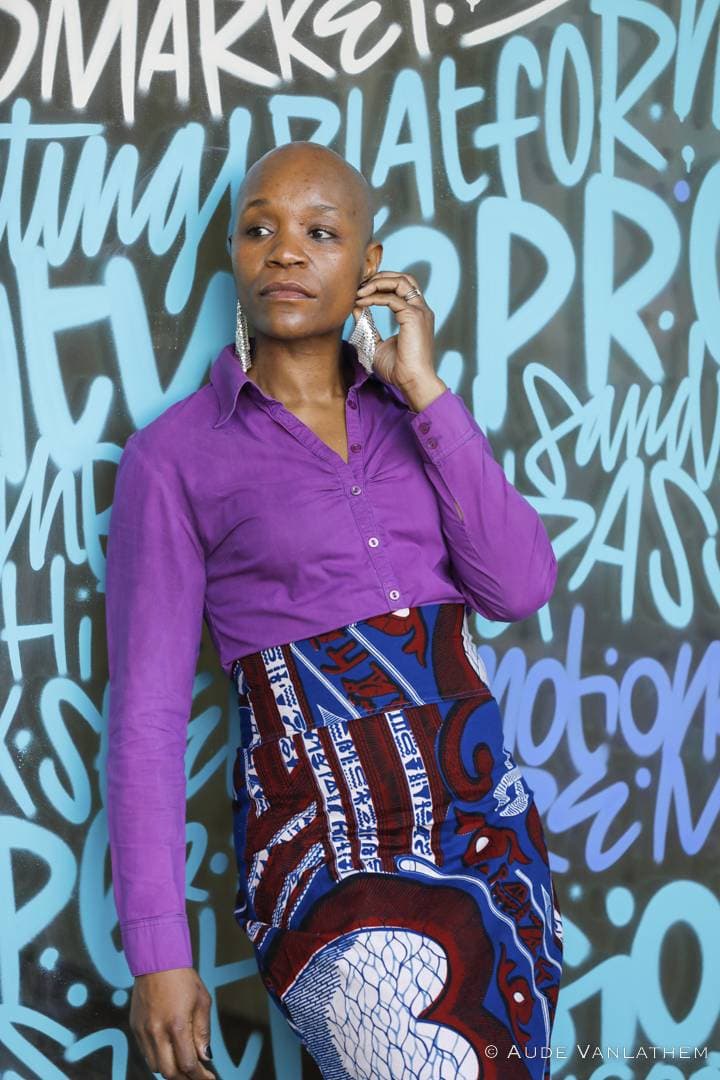 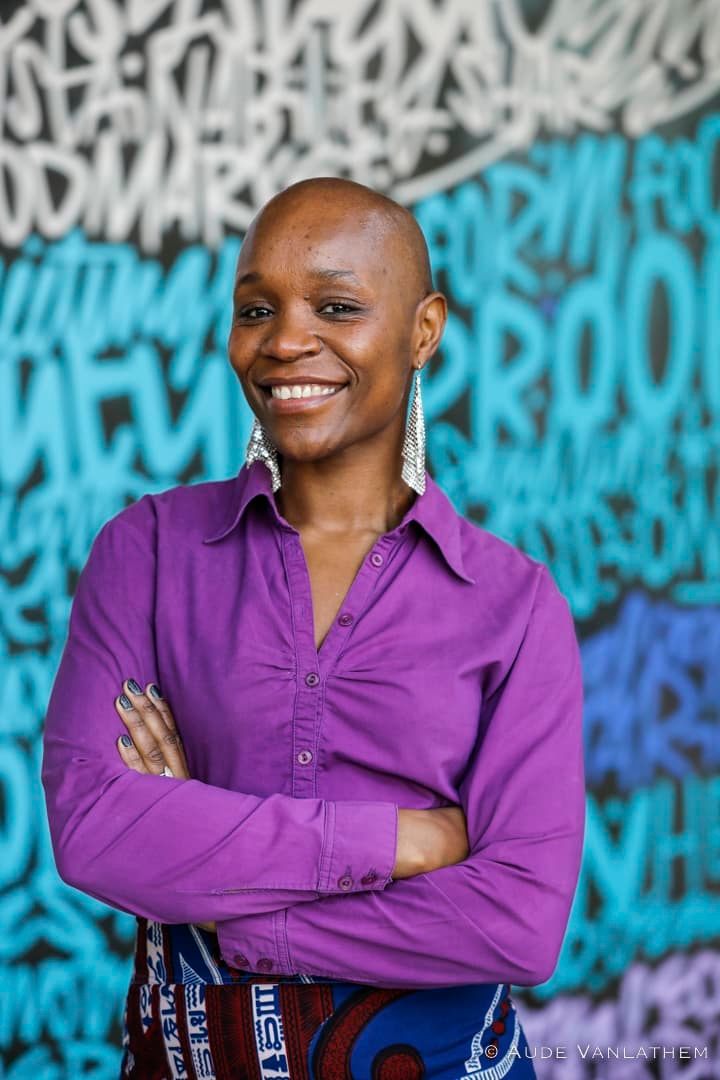 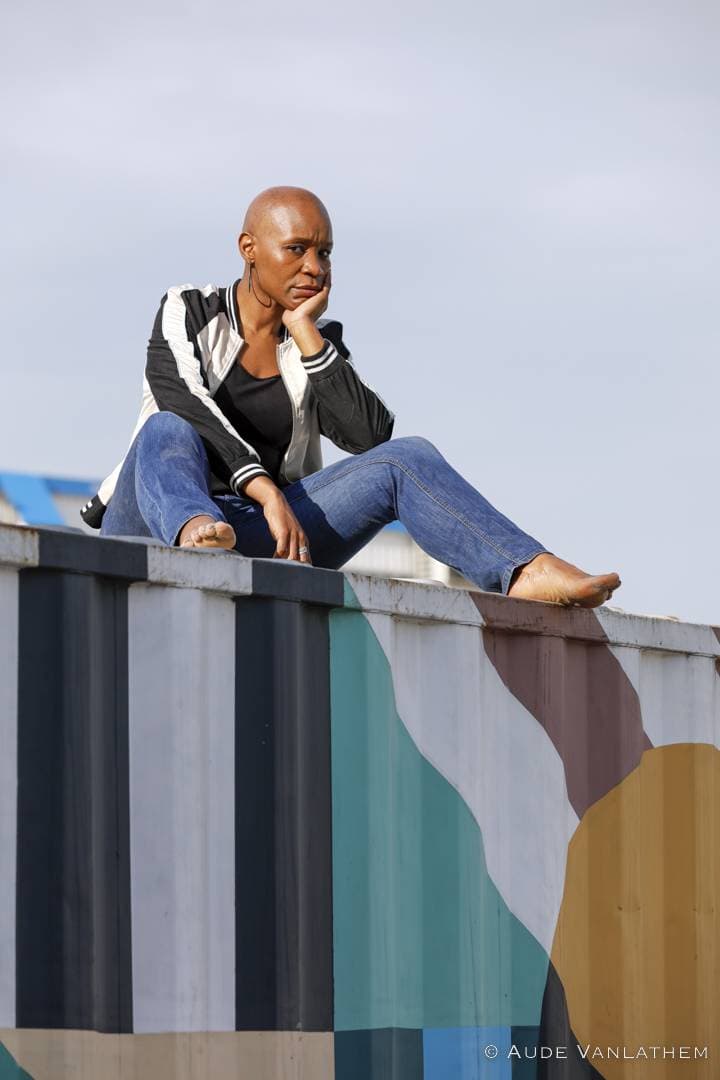 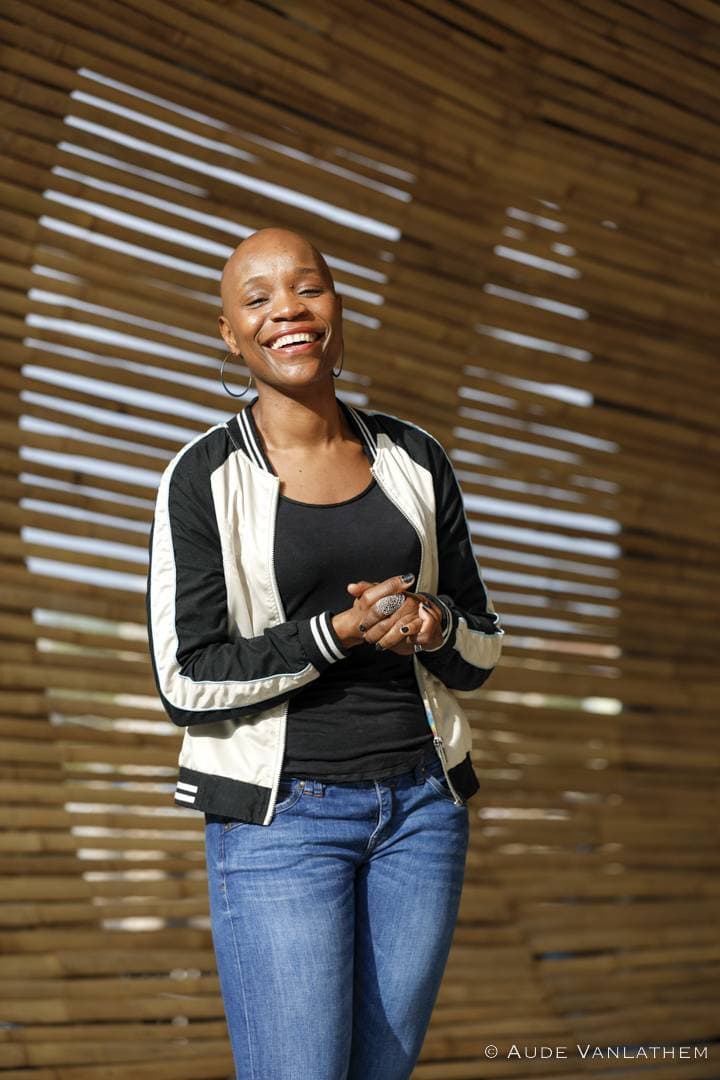 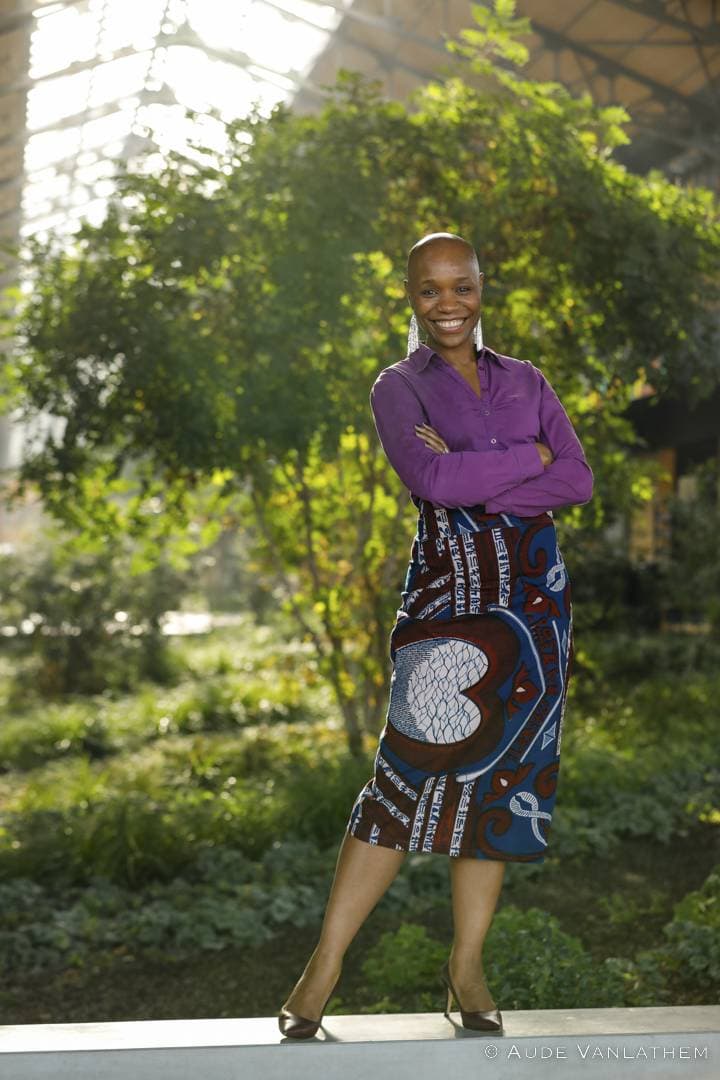 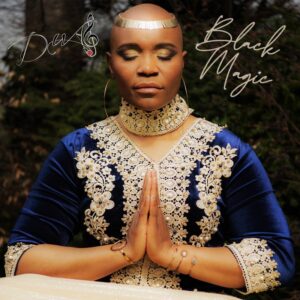 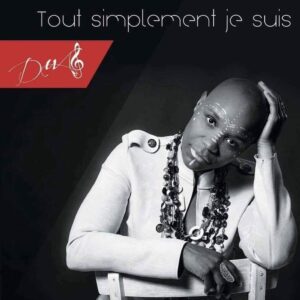 I joined the cast of the new short movie by Dimitri Sterkens : Two To Tango ! Shoot in July 2021

REGGAE.FR is talking about Black Magic

Check it out right here

Check out my interview now

Sol Aicha warmly received us on her show Sol Attitude with her entire team.

With David Corleone in Paris for a Showcase with Manjul (Danakil) and Kubix for Reggae.fr